How You Can Have An Eco-Friendly Roof 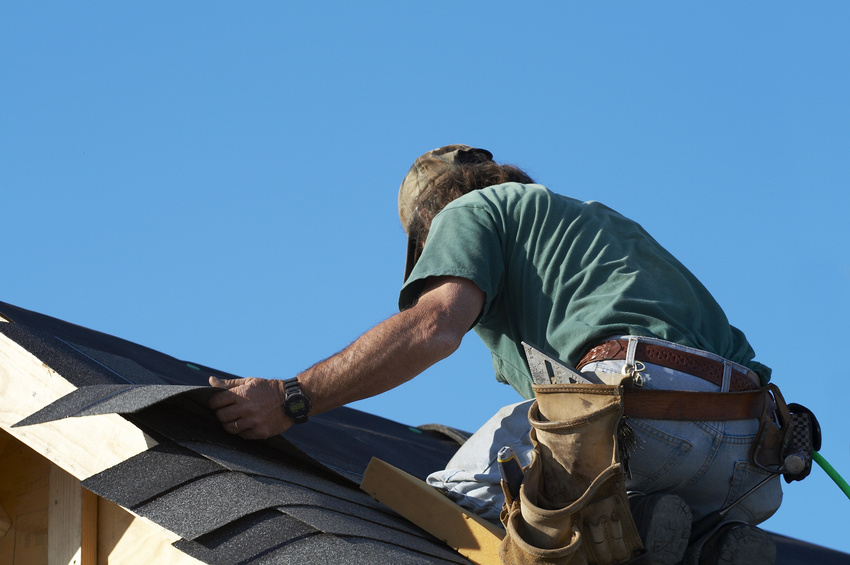 In this day and age, we undoubtedly hold a sort of responsibility to the environment. Unless we take care of the Earth, it won’t be around for forever. Even right now, there are signs of climate change in the air. Some seasons have felt hotter than they should have been, and others warmer. But even without the tangible proof of these changes, we know that they’re happening due to scientific research. And we know that unless serious positive changes are made, they’ll continue to happen You can contribute to fighting climate change in surprisingly small ways. Something as minor as using less water can produce a really positive impact. But one way in which you can be eco-friendly is something you might even know about. It doesn’t involve spending a lot of money or going out of your way to do something you wouldn’t normally consider. In fact, it’s as simple as putting in a call to your roofing contractors the next time you need a roof replacement. Yes, there is an environmentally friendly version of residential roofing. Actually, there are several different ways you can make your roof, and indeed your entire house more eco-friendly and sustainable. With that being said, let’s look into your options and how they can help not only the environment, but in the long-term, your wallet.

Eco-Friendly Contracting Options: What To Consider

Whether you’re replacing an entire roof or simply doing a roof repair, you should probably speak to your roofing contractor about your options in terms of environmentally friendly materials. And yes, they do exist! By choosing a more environmentally friendly and therefore energy efficient roofing material, you can decrease your home’s energy needs by as much as 30%. One of the materials that do the best job of being energy efficient is actually fairly simple to find and install. Cool-colored metal roofing contains pigments that reflect about 20 to 90% of heat and sunlight. This cool-colored metal roofing is a type of reflective roofing. Ask any roofing contractor, and they can tell you that reflective metal roofing is great to have during the summer. It can save you up to 40% in summer cooling costs. These highly emissive metal roofs can reduce urban temperatures by as much as 12 degrees Fahrenheit. Therefore, these roofs benefit not only you but everyone around you. And the benefits they do offer to you are as much financial as they are “green”. This is a major thing to remember about being environmentally friendly when choosing your roofing and contracting materials. If a material is “green”, it’s not necessarily expensive. In fact, after the initial investment in such materials you often end up saving a lot of money.

Many of us tend to think that solar paneling is something that’s still off in the future — or too expensive for “normal” people to afford. Both of these thoughts are misconceptions. Solar panels have been used by many people already, and are highly successful. They’re also much less expensive than you might initially imagine. You don’t have to go to the ends of the Earth to find solar panels — it’s another thing you can just ask your roofing contractor about! It’s believed that solar panels can save people like you an average of $84 each month in electricity bills. They can also reduce your carbon footprint by 35,180 pounds of carbon dioxide each year! With the prices of solar panels having dropped by 60% since 2011, they’re more attainable than ever. And perhaps most temptingly, there are now potential tax benefits for homeowners who’ve decided to install solar panels. That’s how important the long-term benefit of these additions is — there are actual incentives to choosing them. So why not give them a chance?

With these additions — as well as several other options — you’re not just doing yourself a favor, but the environment as well.