Save Money on a Kitchen Remodel with Countertop Resurfacing 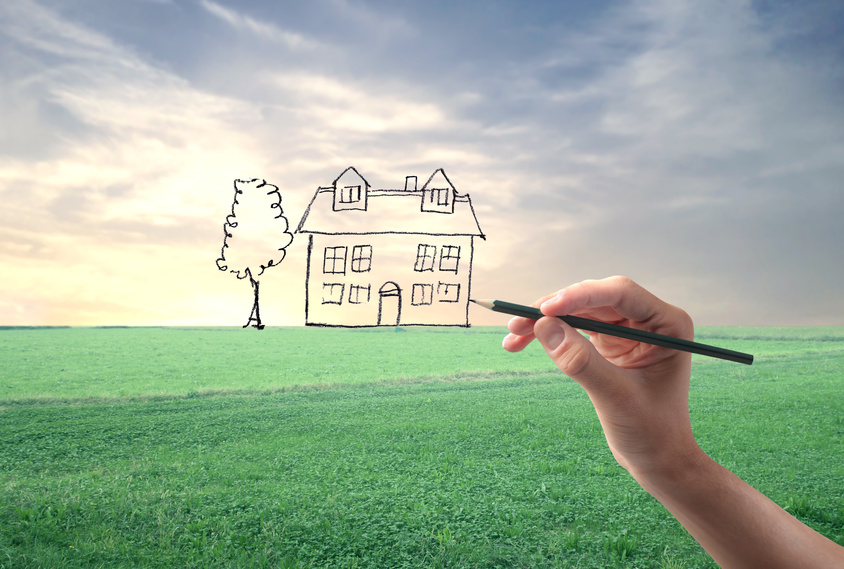 Bathing has been around for a long time, ancient Rome boasted nearly 1,000 public baths. Archaeologists have found remains in King Minos palace with a five foot long bathtub, probably belonging to his Queen. Bathtubs have become a part of every hearth and home. The White House first installed bathtubs in 1850, prior to then baths were enjoyed in large tubs that were filled with buckets of water warmed over the fire. If your bathroom looks like it was installed in the last century, resurfacing may be the key to bringing it into this eon while on a budget.

Countertop resurfacing is not just an issue of painting. Sealing the surface is important so that the surface stands up to day to day abuse. Kitchen surfaces need to stand up to treatment with less than kid gloves.